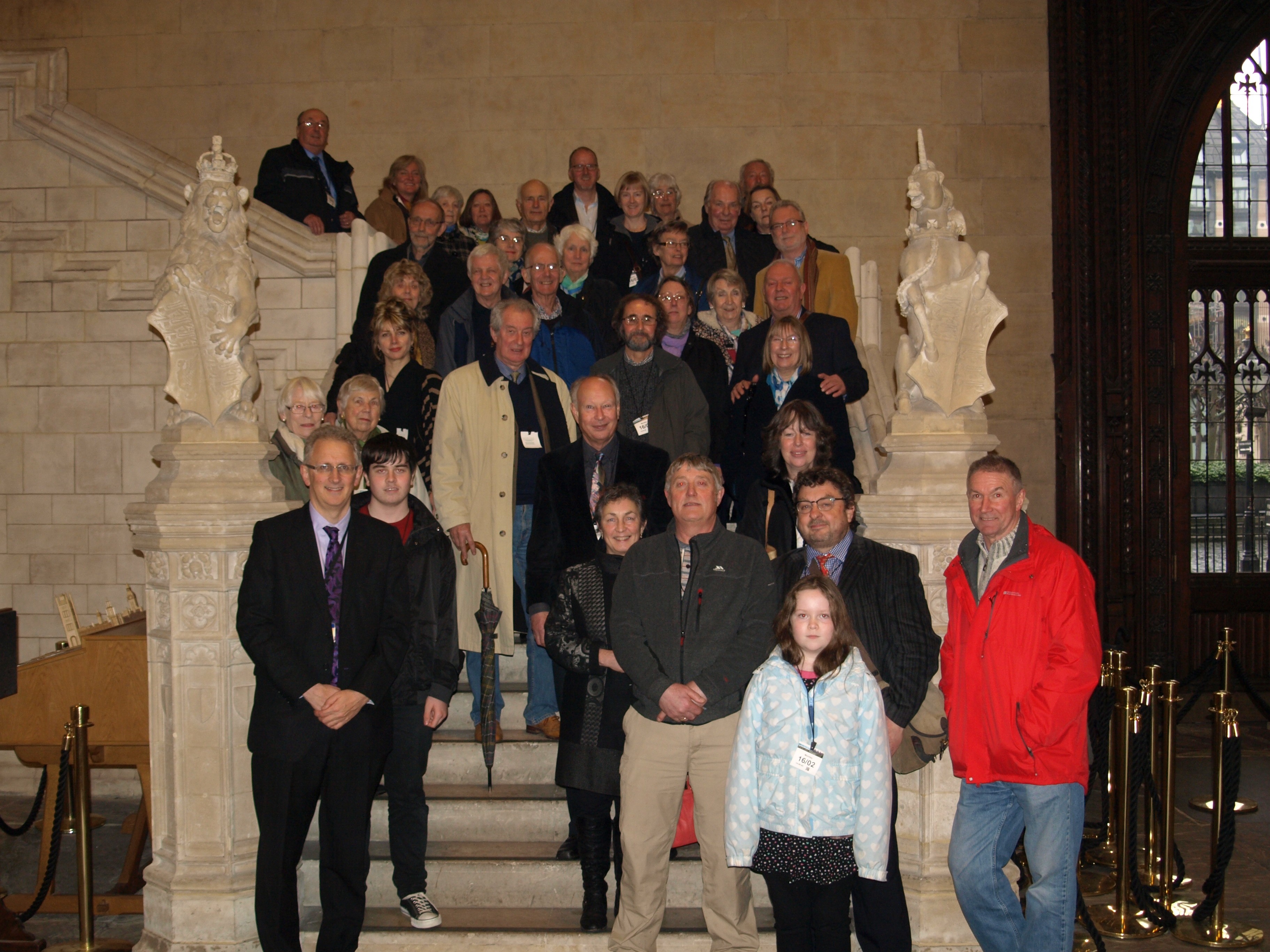 Members of Buxton Civic Association enjoyed a trip to London recently to take in a guided tour of the Palace of Westminster in February. A question and Answer session was hosted by Andrew Bingham MP for High Peak in one of the committee rooms at Portcullis House. This was followed by a tour of the Palace, taking in both the Lords and the Commons, and a look at some of the places made famous by the recent BBC programme, “Inside the Commons”.

Mike Monaghan Chair of the Association said “The trip was a great success and everyone thoroughly enjoyed themselves. We have had some suggestions for future tours and members will be contacted shortly with these.”