In Category: Environment, From my Window, News & Events

A young blackbird struggles with her breakfast

I happen to glance up from my desk in the "Monkey House" just as the rain stopped. A young female blackbird tumbled out of the hedge and paused briefly before renewing her attack on a slug that she had dragged down with her. 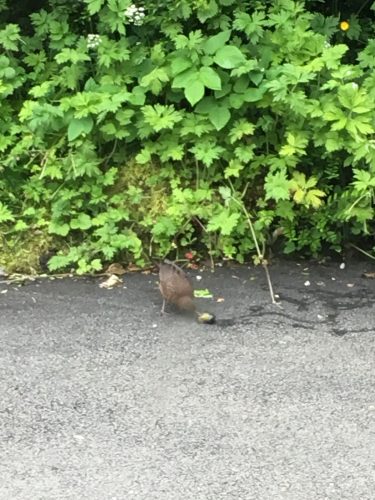 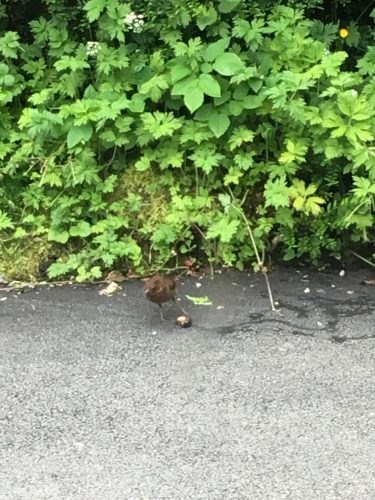 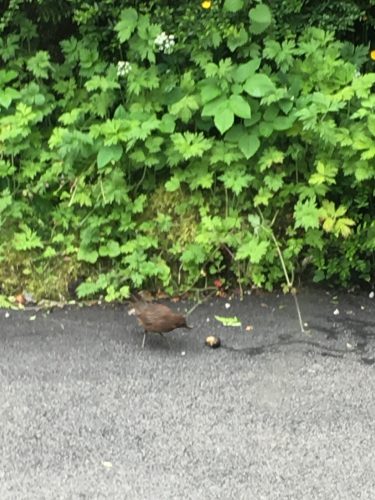 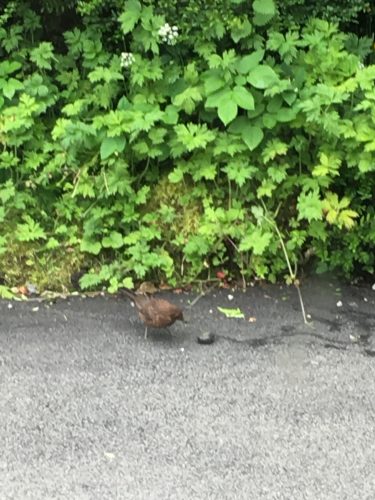 She pecked at it fitfully for a few seconds and then vigorously wiped her beak on the ground before renewing the assault. Every so often she would pause and then with an almost audible sigh drag the slug a little further along the path.

This went on for half an hour or so. Until eventually she dragged the slug back into the hedge. It began to rain again.

I was very glad that I was not a blackbird.

The latest edition of BCA Newsletter is now out. There is a review of Olive Middleton and Trevor Donald's book 'Remember the Past Shape the Future' and a report on the Butterfly survey of 2015. We are also interested in hearing from members who want to get involved in writing, producing etc the newsletter.

Presentation for the evening on 16th June 2016 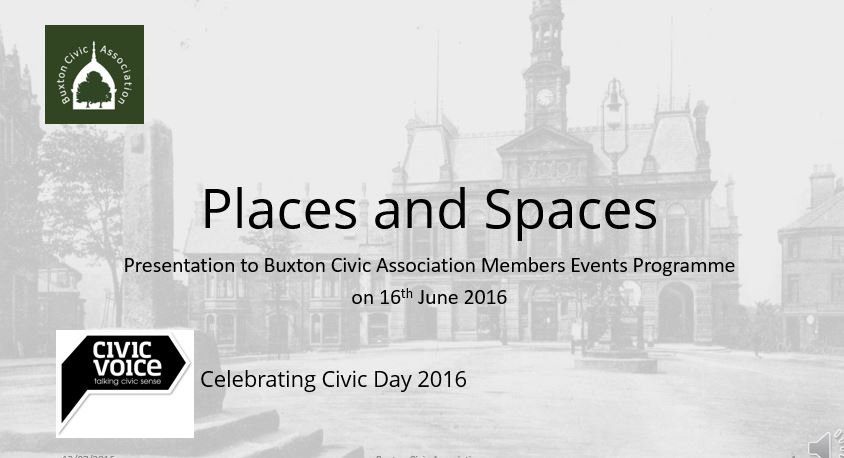 Presentation from the Places and Spaces event on 16th June 2016.