Poole’s Cavern: A natural laboratory to study past and present environments

In common with virtually all limestone caves Poole’s Cavern has an environmental history that spans millions, of years. The Carboniferous Limestone’s in which the cave is formed are about 345 million years old and water began to circulate slowly through them when they were still covered by many metres of sandstones and mudstones, the rocks commonly referred to as the Millstone Grit. The water dissolved away the limestone, following preferred flow routes (‘inception horizons’) and forming small channels. As the overlying rocks were removed by erosion more water was able to flow underground enlarging the conduits through which the water was flowing. Poole’s Cavern grew from a conduit that formed on inception horizons above an important volcanic layer, the Lower Millers Dale Limestone. During one or more of the cold periods that are commonly called ‘Ice Ages’ large amounts of melt-water flowed through Poole’s Cavern from sinks the location of which has now been lost to a resurgence that has also been removed by subsequent erosion. At the same time as this was happening new conduits fed by new stream-sinks on Stanley Moor were developing along inception horizons below the lava and discharging at the Wye Head and Otter Hole springs. These captured water from the older conduits and now the Poole’s Cavern stream only flows following wet weather. However, even when the stream is dry the cavern receives inputs of water that have infiltrated through soils and percolated through the rocks. It is these waters that form the flowstones, stalactites and stalagmites which are collectively referred to by scientists as speleothems and which provide information on past environments.

When studying archives of the past such as ice cores, marine sediments, or cave deposits, we seek to interpret the past using various characteristics that stand for, or act as proxies for the original environmental or climatic conditions. The past two decades have seen major developments in our understanding of a variety of proxies found in terrestrial archives. A particularly radical advance has happened in the study of speleothems. Researchers have used many different approaches including chemical analyses of the speleothems, working out how fast they grew, making theoretical models of processes in the cave and the overlying soils, carrying out laboratory experiments and monitoring processes in modern caves. One of the speakers, Ian Fairchild published the first textbook on this subject in 2012 with his former Birmingham colleague Andy Baker.

Poole’s Cavern is a special place for a number of reasons including its archaeology, but also because it is located under historic lime workings. The water passing through the ground becomes highly alkaline and this results in some very unusual speleothems. Usually when a stalactite or stalagmite forms, the chemical process is one of carbon dioxide emerging from the drip water but in very alkaline water the opposite happens, the stalagmite growth depending on carbon dioxide dissolving in the cave water. Under alkaline conditions growth is around ten times quicker than normal and the beautiful tall stalagmites of the Poached Egg Chamber, growing at several millimetres per year, have been created since this industrial pollution. For similar reasons calcareous precipitates have filled the bottom of the valley at Brook Bottom on the outskirts of Buxton.

We have used Poole's Cavern as a training ground for undergraduates doing their first research projects as well as for more sustained graduate research. We now know much more about matters such as the pattern of air circulation in the cave and its effects on radon and carbon dioxide levels and its control on the rates of stalagmite growth. Specific effects related to undiscovered cave passages beyond the end of the cave can be felt. Although some information on past rainfall has been deduced from study of the stalagmites, their main intrinsic scientific interest is to study chemical processes under alkaline (high pH) conditions including transport of trace metals and changes in abundance of natural isotopes. The cave maintains very consistent conditions of temperature, humidity and rate of dripping water which would be very difficult to achieve in the built environment. For such reasons, Poole’s Cavern has proved to be a marvellous natural laboratory. 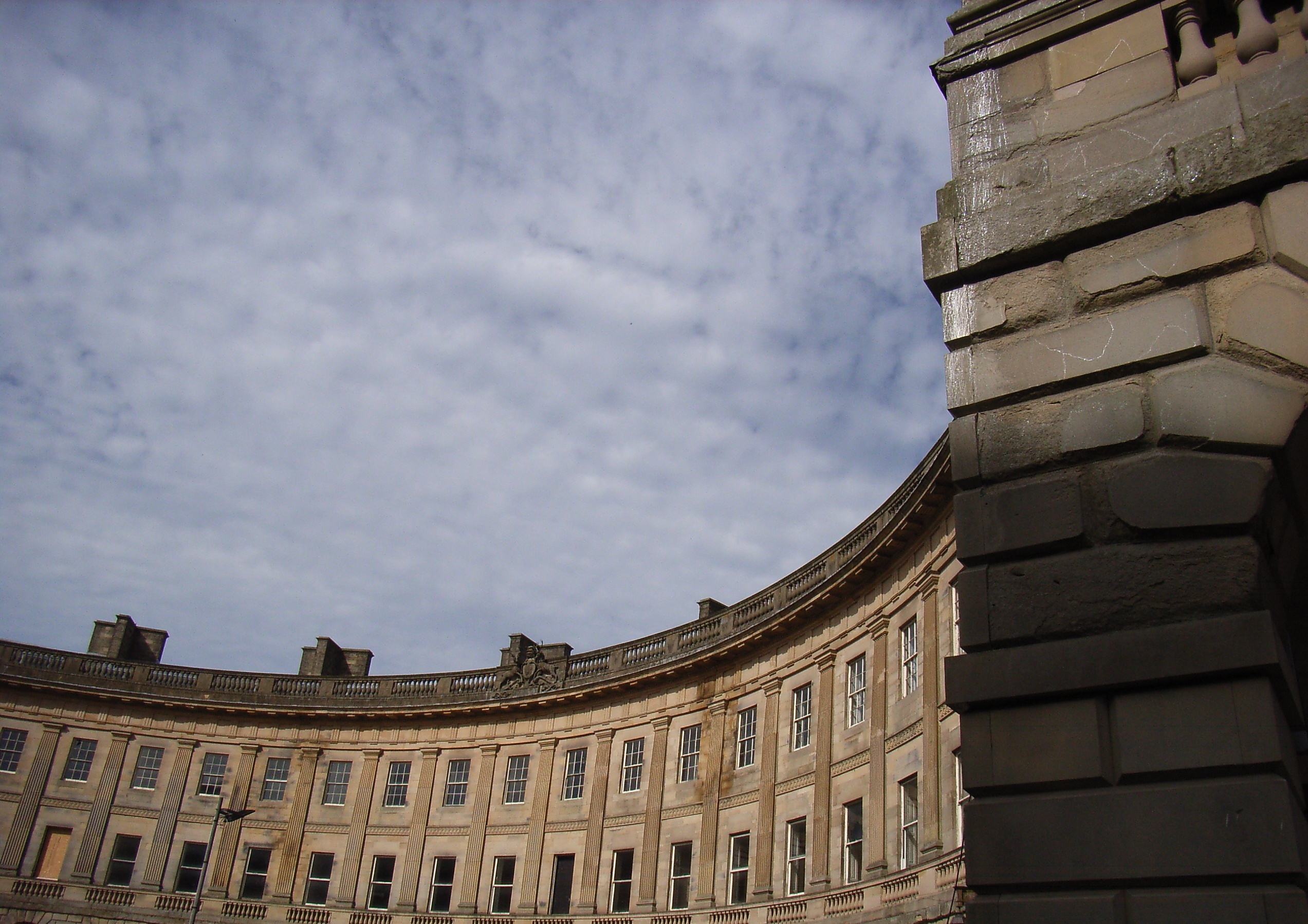 Buxton made the Sunday Times top 101 places to live for the second year running in the list published in the national paper on Sunday. While last year saw Stamford emerge as the overall winner, this year it was Skipton for its "Big hearted, buzzy life in a small town". Only the top four were ranked with Newnham in Cambridgeshire coming second followed by Monmouth and Falmouth but Buxton was one of ten towns selected in the Midlands.

The aim of the survey was to celebrate real towns for real people. A lot of weight was given to hard facts, such as crime statistics, house prices, and educational performance. But consideration was also given to the expertise of Sunday Times reporters, local bloggers, as well as readers of the paper who tweeted their thoughts and views.


They liked Buxton, because; “It does its own thing, and it does it rather well.” They were particularly impressed by the exceptional community spirit and with the number of volunteers that support a whole range of arts and cultural activities. So what is special about Buxton? Let us know your favourite reason for living in Buxton and we will compile a top ten list of reasons by the end of April. 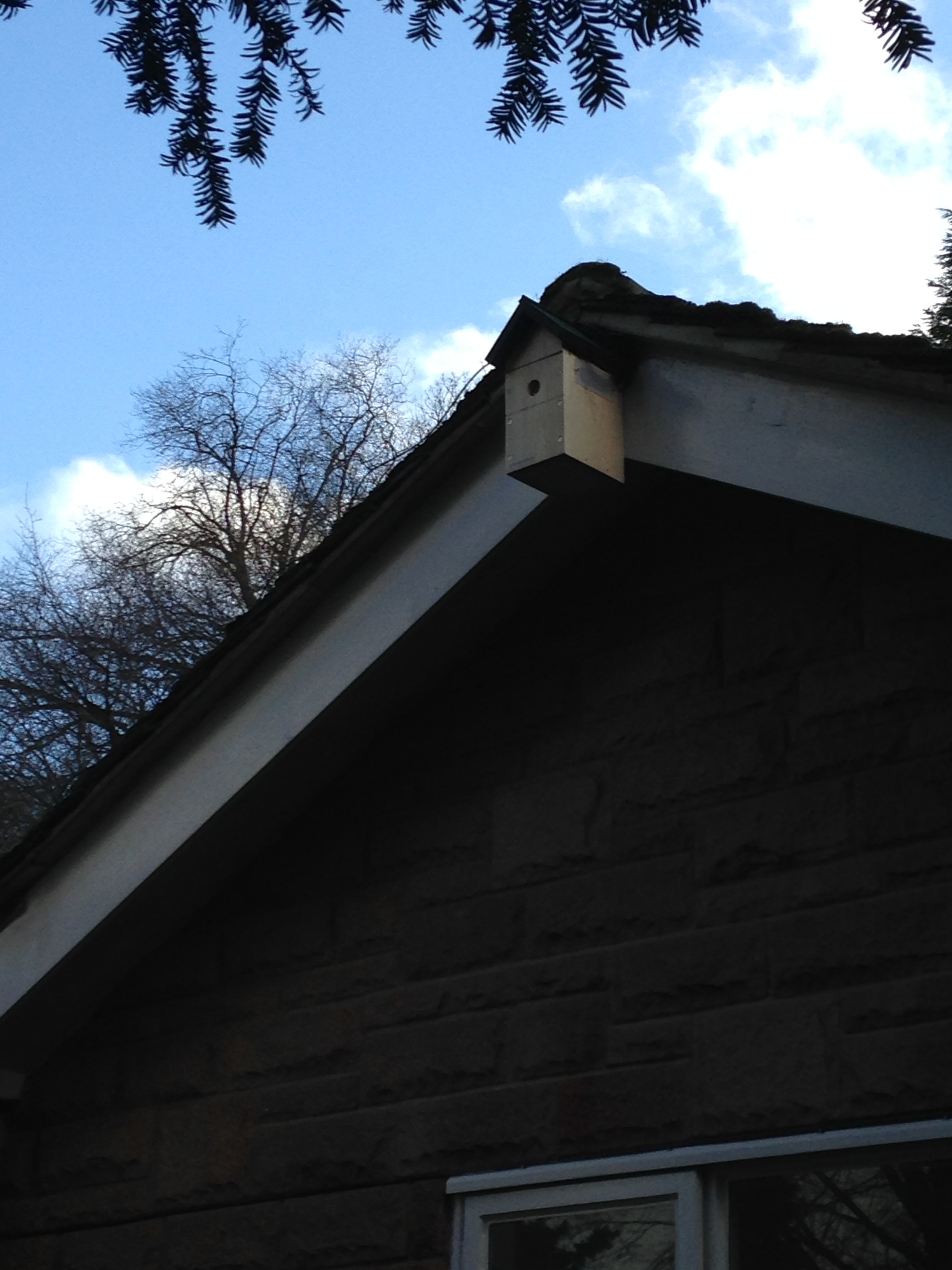 We have installed our nest box cam with a feed through to a screen in the cafe. All we need now are some occupants. So fingers crossed that a pair of blue, coal or great tits decide that this is the perfect location for them and take up residence and start a family. We will keep you posted, or better still pop into the cafe and have a look for yourselves.