BCA's response to the Planning White Paper - "Planning for the Future" 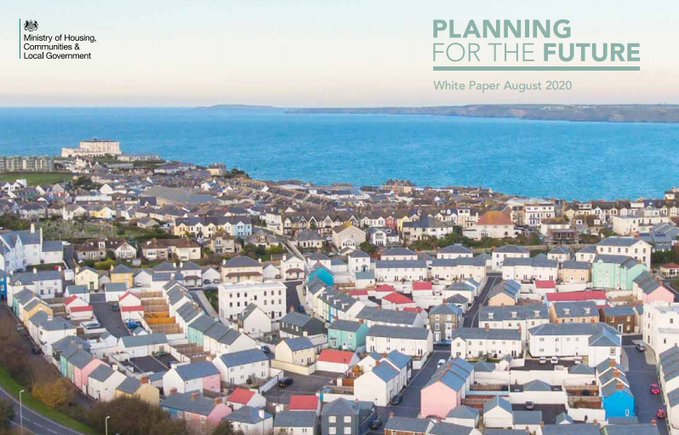 BCA Response to the Government White Paper "Planning for the Future"

The Geology of Grinlow

Professor Richard Pattrick discusses the geology of Grinlow and the surrounding areas in his paper titled "Grinlow Vein Mineralisation." To read the paper please click on the link below.

To read Professor Pattrick's paper click on the link

In this issue we look at all things Hedgehog, get an insight into staying at the recently opened Buxton Crescent Hotel, and glimpse at what goes on during filming in our woods.

A Night at the Crescent 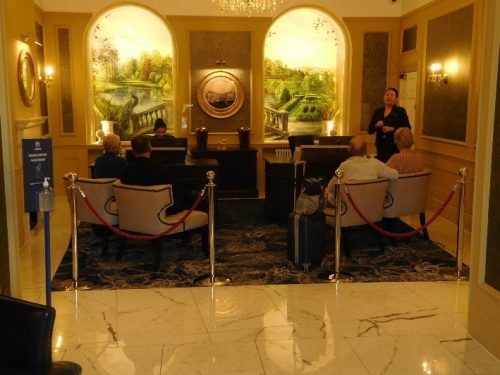 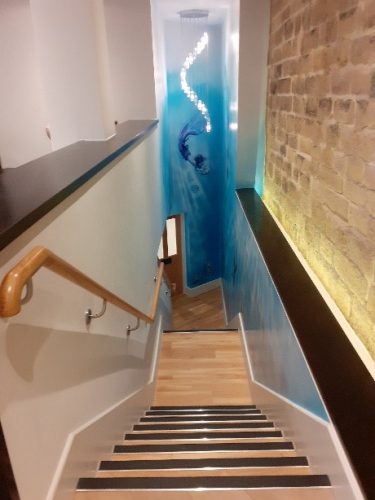 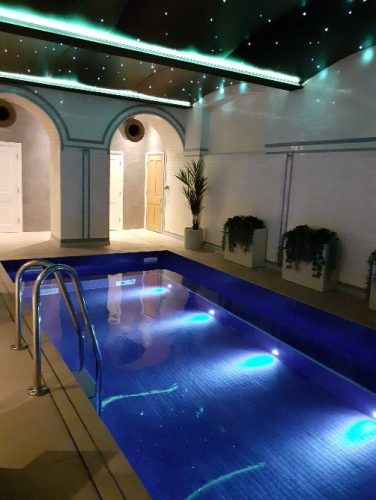 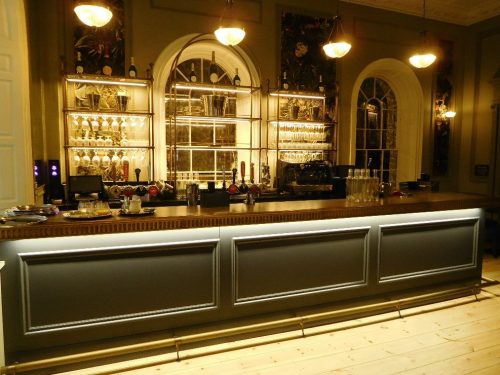 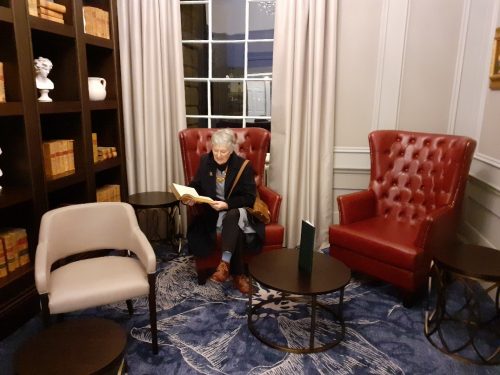 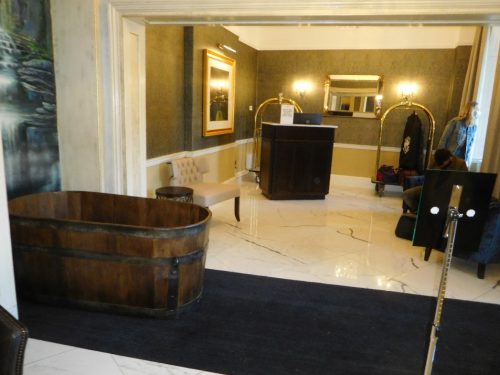 One of the original baths in reception 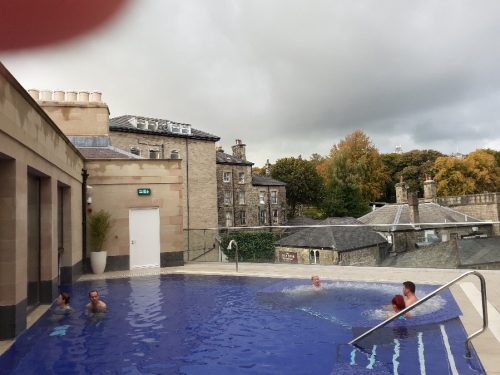 So we decided to stay at the Buxton Crescent Hotel.

Booking duly took place and we were all set with bed and breakfast in one of their Classic rooms, dinner in the restaurant, and an Indian Head Massage for Mrs. W. All good, especially as we were booked a week after they opened, hopefully allowing any opening gremlins to be eliminated. We took advantage of their “opening offer” rate, so that was good too!

The date arrived, so we took a taxi from home to The Crescent. The taxi driver was most amused to be dropping us off right at the entrance: it was the first time he had had a fare to the hotel and we all felt some apprehension when arriving at the grand building which we have known empty for so long.

Like ourselves, the guests eager to make the most of their stay meant that the 15.00 check-in time was a bit busy, but we were soon on our way. What we particularly noted was the high level of compliance with Covid regulations, so we felt that we were in a very safe environment. The Concierge (Phil - originally from Fairfield) showed us to our room personally and gave us a quick guide to the layout of the building.

We quickly unpacked and by 15.20 were in robes and swimming gear, in search of the spa. It was easy to find (follow the mermaids: really) and then we had our first sight of the true Crescent experience.

There is no doubt that no expense has been spared in the creation of this hotel. We all know that it has taken years and years and cost an enormous amount of money but one look at the inside and you can see where it has been spent. The astonishing interior, the sumptuous materials but above all how the original baths have been incorporated into this modern development is a miracle of engineering and imagination.

We hope that these pictures speak for themselves (see the gallery above). The hotel has 80 rooms and was about 60% occupied. It was quiet. We lounged in the relaxation pool (stars in the ceiling and gently changing colours), glowed in the sauna (three different ways to cook yourself), threw ice at each other (not really, though it was close), and relaxed in the lounging pool (hard to find words to bring these experiences to life). Mrs. W went off for her Indian head massage which she described as “very good” and was carried out by an ex-University of Derby Spa Management graduate, originally from Chapel. Nice.

I continued to enjoy the outdoor pool. An outdoor pool in Buxton in October in the rain? Sounds bracing but it was fantastic. Hot water steaming away, with a cold rain falling! It can be seen from street level and is on that new section that you see when walking down George Street. It has a great view over towards the Dome with glass surrounds cleverly keeping a layer of warm air over the pool.

When you have had enough, just go through the connecting tunnel into the main pool. Everyone should experience this once in their life! When it snows, “we’ll be back”. But time marched on and we started to think about dinner.

However, as we had a 19.30 booking there was time to nip out and visit our favourite local hostelry. How strange it was to leave the hotel, visit a pub and then go back to the hotel – just like being on holiday! By then we were ready for dinner. One look at the menu tells you all you need to know: superb.

The next morning I took an early dip as we had a leisurely breakfast booked for 09.15. Our waiter (Simon) was brilliant – like all the staff, chatty, interested, and helpful, but an hour later we were all done and had a final wander through the labyrinth of the hotel, discovering the bar, the “upstairs rooms” and other delights. The Cultural Experience areas are yet to open but we felt that we had had our full Crescent Experience and were all set to depart.

We continued to be struck by two things. Firstly, the simple good taste on show, managing to incorporate the magnificent history of the building in both portraiture and art. The furnishings were traditional, yet modern and finished to the highest standard throughout.

We were delighted to see that there were several items from the original baths which had been painstakingly restored. In around 1998, we (along with Trevor Gilman and others) were taken on a tour of the baths by Richard Tuffrey. The old tools and carts were still there and it is now great to see that they and a host of other original baths items make up some of the hotel fixtures and fittings.

Secondly: the level of training demonstrated by the staff as they are working in a 5-star hotel and will need to be the best of the best. We were impressed.
As with arrival, guests all seemed to want to check out at 11.00, so we had a short wait in spite of the efficiency of this process. A 5-minute taxi ride returned us home to the real world and we have spent a rather bemused afternoon looking at photos and wondering if it was all a dream…