Refuge for Wild flowers on Grinlow 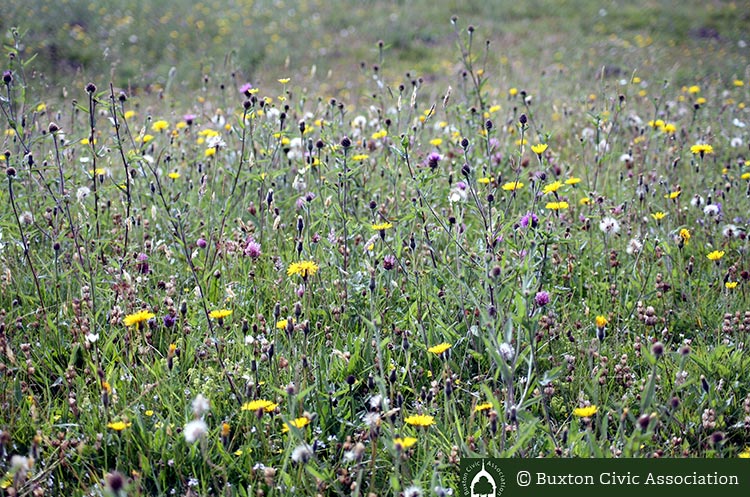 In the next month or so Alan Walker and the BCA woodland volunteers will be out and about working on the Woodland Glades, in Grin Low,. giving them their all important annual cut back. These beautiful wild flower glades, that we have created and work hard to preserve and maintain, are becoming all the more important in the light of the recent news about the loss of much of our remaining wild flower meadows to intensive farming.

The woodland glade areas are associated with the 17th & 18th century lime burning industry on the hillside. Below each kiln is a wide area where waste limestone ash was tipped. Slowly the lime tips were colonised by lime loving species of herbaceous plants and grasses such as Northern Marsh Orchid, Burnet Saxifrage, Globe flower, Mountain Everlasting, Creeping willow and Juniper creating a unique habitat which unlike the neighbouring farm land is not grazed or fertilized by animal livestock.

The area of Grin Low was designated by the Nature Conservancy Council (now Natural England) as a site of Special Scientific Interest in 1983 recognising the Juniper as the only surviving example in Derbyshire and was re-designated by Natural England in 1981 under the Wildlife and Countryside act.

With continuing advice from Natural England it was recognised over 15 years ago that without careful management the glades would be encroached by rank species of grasses and invasive trees species such as Birch and Ash and these valuable areas could be lost.

Since then a project which was originally funded by Natural England has seen the glades annually cut using power brush cutters and the cuttings raked and removed from the glade. This is important to prevent the thin soil layer from becoming too enriched and therefore able to support invasive species.

This is a highly labour intensive time and the BCA woodland volunteer group are invaluable in assisting with the grass clearing and cutting back saplings on the glade edges.

We have now bought back eight or so glades to good condition which total around 7 acres of the 100 acres of Grin Low wood and hope to enlarge some of these areas further. Sadly funding is not currently available for this project which makes the need for volunteer help even more important so if anyone has a few hours to spare anytime in September and October please contact Alan at Poole’s Cavern visitor centre on 01298 26978.

June Noble has produced an excellent guide to the Wild Flowers of Grin Low accompanied by some wonderful photographs by Lyn. The Guide is available from Poole's Cavern Visitor Centre for £3.00. 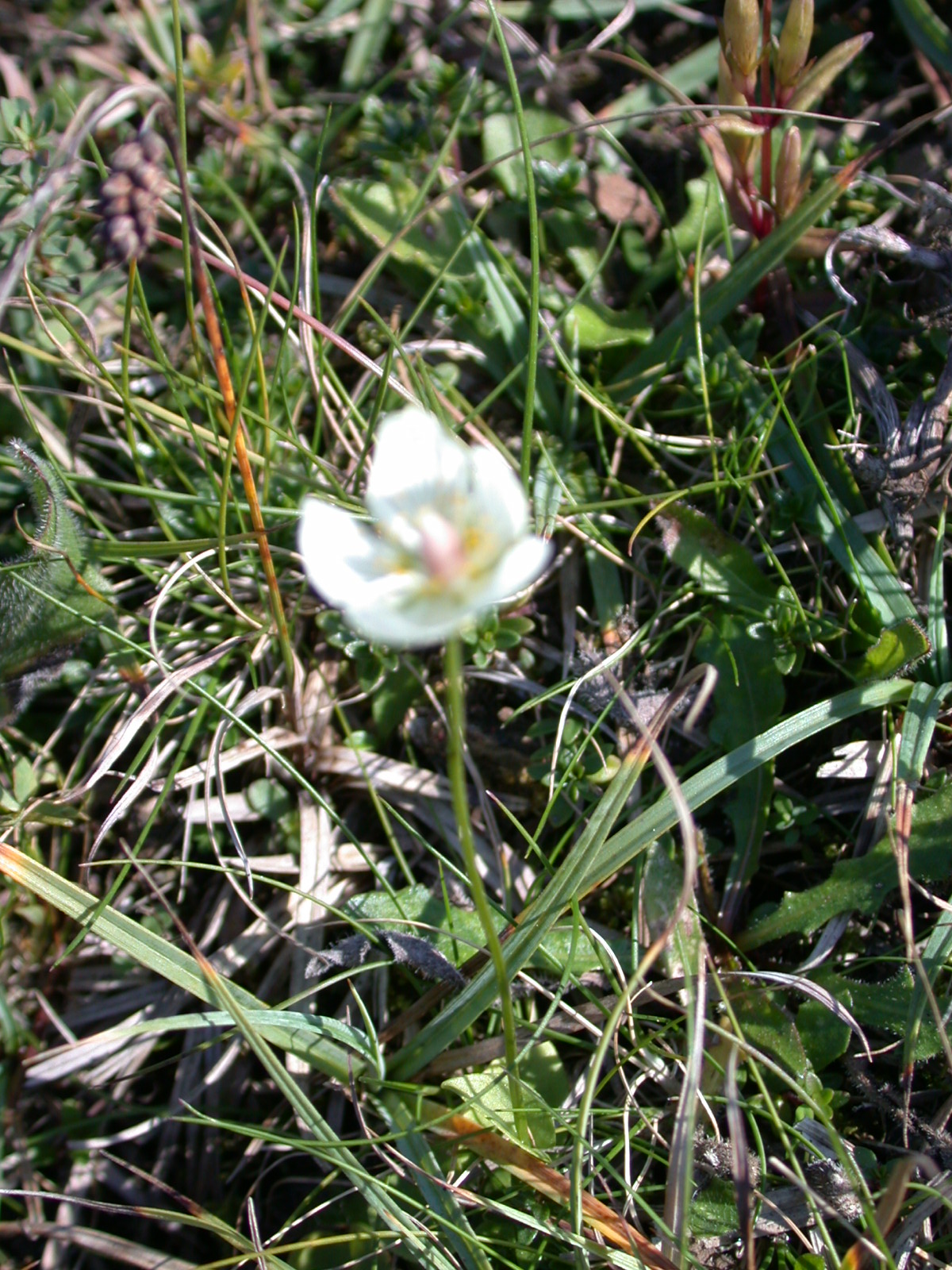